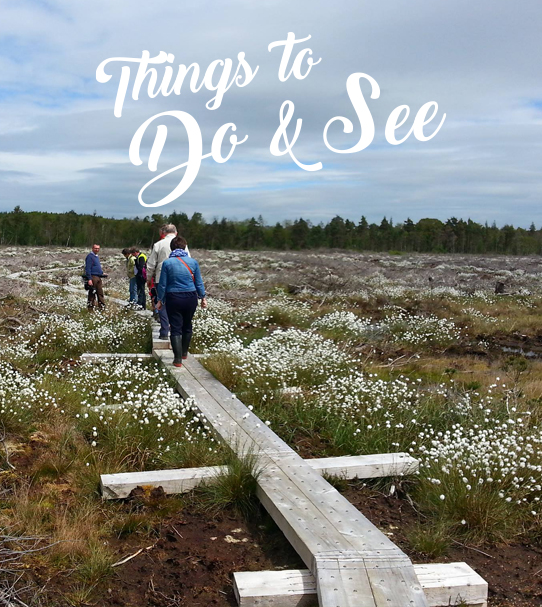 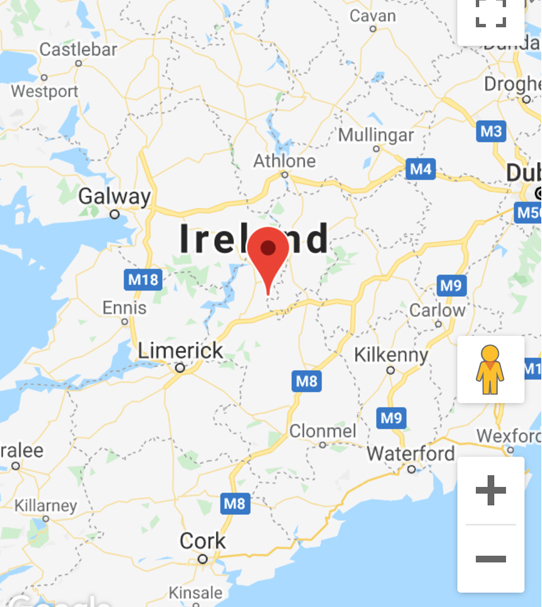 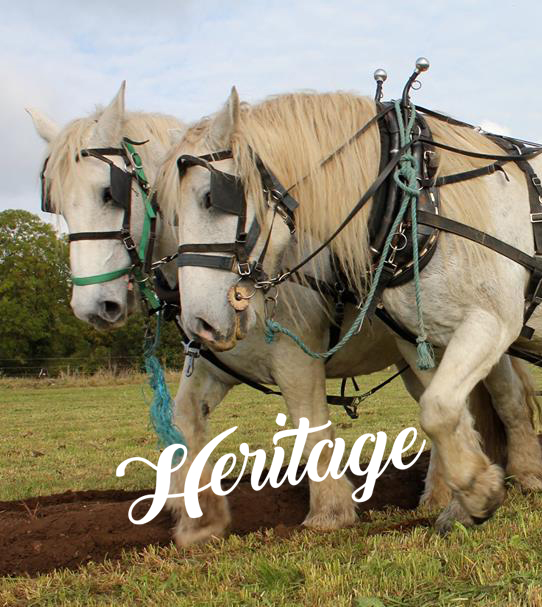 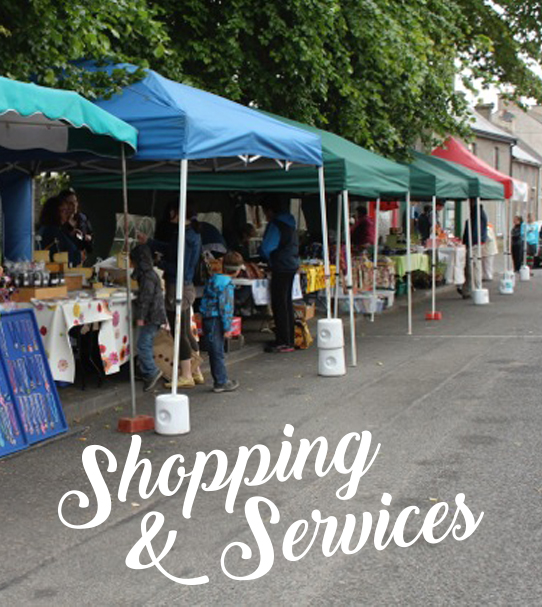 The latest piece by Paddy Williams on a notorious local judge: John Toler - The Hanging Judge.

John Toler, known as the " Hanging Judge", was born on the Toler estate at Beechwood, Kilruane in the parish of Cloughjordan in 1745. His family were descended from Cromwellian planters. His father Daniel and his brother also called Daniel were MP's in the Irish Parliament. John studied law at Trinity College and was called to the Irish Bar in 1770. He was later elected MP for Tralee in the Irish Parliament. In 1798 he was appointed Attorney General for Ireland and in this role he prosecuted many of the leaders of the 1798 Rising.

In 1800 he was controversially appointed Lord Chief Justice, a position he held for twenty seven years, and was also given the title Lord Norbury. He was considered to be one of most incompetent and corrupt legal figures in Irish history. He was a staunch supporter of the Protestant Ascendancy, he was totally opposed to any form of Catholic Emancipation and he strenuously opposed any reform or concessions to Nationalists. As Lord Chief Justice he sentenced hundreds of men, women and even children to be hanged (In 1822 in Carlow he sentenced 12 year-old Hugh Finnegan and his father Michael to be hanged for robbery). He frequently handed out the death sentence to defendants without hearing all the evidence and was known to fall asleep during trials. Daniel O'Connell made a number of unsuccessful attempts to have him removed from the position of Lord Chief Justice.

Toler presided at the trial of Robert Emmet in 1803. He frequently interrupted and abused Emmet during the course of his famous speech from the dock. He sentenced Emmet to be hung, drawn and quartered for his leadership of the failed insurrection in 1803.

Norbury's reputation became an embarrassment to the establishment and he was eventually replaced as Lord Chief Justice in 1827. In compensation he was given a very generous pension of £3,000 and also given the title of Earl of Norbury, He lived at 3 Great Denmark Street, Dublin until his death in 1831. He was buried in St. Mary's Church, Mary Street, Dublin. His internment was delayed slightly because the ropes lowering the coffin into the grave were too short. An onlooker among the mourners was heard to shout "Give him rope galore boys, he was never sparing of it to others".

In 1939 Captain Leopold Toler, who had served in WW1, and who was a great grand nephew of the notorious Lord Norbury lived on the Toler estate in Beechwood. The Nenagh Golf Club purchased from Captain Toler around 90 acres of land on which the Nenagh Golf Club is now located.

Cloughjordan Community Development Committee2 weeks ago
Parkrun & Parkwalk returns tomorrow New Year’s Day at 9.30 am in Knockanacree Woods and everyone is welcome to come along, whether you want to walk, jog, run or just spectate.

There are lots of reasons to take part….you can learn new skills, enhance your health and happiness in the great outdoors whilst making new friends, feeling part of your local community and improving your fitness.

Parkrun/Parkwalk is a free, positive, welcoming and inclusive experience where there is no time limit and no one finishes last.

Knockanacree Woods is one of 127 Parkrun/Parkwalk weekly events around the country and if you haven’t tried it before (or not for a long time), come along, see how it goes and it’s a great way to kick off the New Year too!

Cloughjordan Community Development Committee4 weeks ago
As a mark of respect to librarian Marie Brady, the Museum will remain closed today. We extend our deepest sympathies to Marie's family on behalf of the Volunteers, staff, management and Board of the Museum. May she rest in peace.